Get to know our HR Director, Leigh

Leigh has been involved with NECS from the very beginning since we launched in 2006. Up until 2008 however, we had to share her with the police force, her full-time career. Having joined in 1999, her training with the police was invaluable, training Leigh to deal with people and the law, so by the time she left the force, she had a really solid grounding. Northumberland born and bred, Leigh feels right at home working from our Head Office in Cramlington. She has been involved with NECS from the start, so she is particularly proud of our recent ISO audit pass – a real feather in the cap of the whole workforce.

Leigh is responsible for all of the HR activity at NECS, ably assisted by Elaine our Administrator and Jim, our Operations Manager. The Area Managers are also there to help – she manages recruitment, payroll, holidays, contracts and discipline. She puts her success down to good old fashioned hard work and dedication. Her years in the police force trained her well in seeing every task through to the end, which is a skill that will stay with her forever. Leigh is a very resilient person and as a shareholder and director of NECS, she feels she has the motivation to go above and beyond.

When she isn’t dedicating her time to NECS and her colleagues, Leigh is particularly keen on keeping fit. Her family are very important to her and she loves nothing better than spending time on holiday with them, as long as it’s sunny – the Caribbean is her favourite destination. 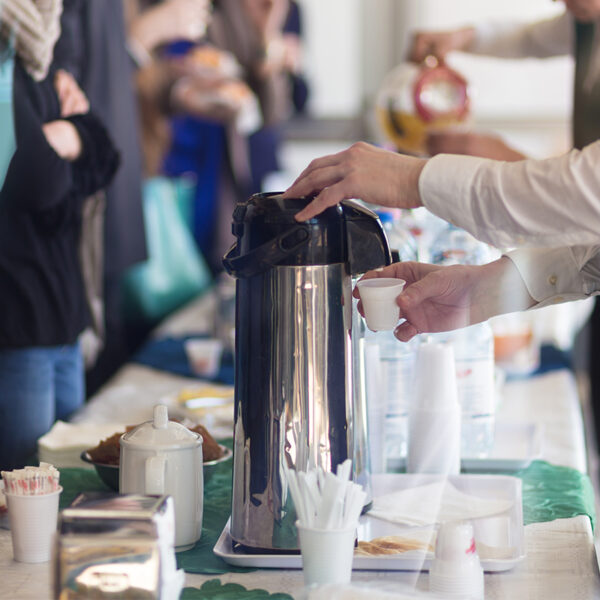 One of her best holiday memories is snorkelling with the sharks and stingrays that inhabit the beautiful Shipwreck Cay in the Bahamas. When she isn’t keeping fit, Leigh loves to watch Jordskott, the very popular crime series on TV. But it’s not all crime scenes and jail cells of course.

Leigh loves a chick flick as her guilty pleasure Dirty Dancing. She loves American Eighties Rock music, particularly Kiss and when she wants to dance all night, it is the Crazy Crazy Nights.

Leigh gets on well with everyone, which isn’t always the case with people who run Human Resources! She has been described by her colleagues as a patient, loyal and diligent, qualities she brings to her work and home life in equal measure. It has to be said that Elaine has also likened her to Jennifer Aniston, but that might be because she is after a pay rise, cheeky thing! 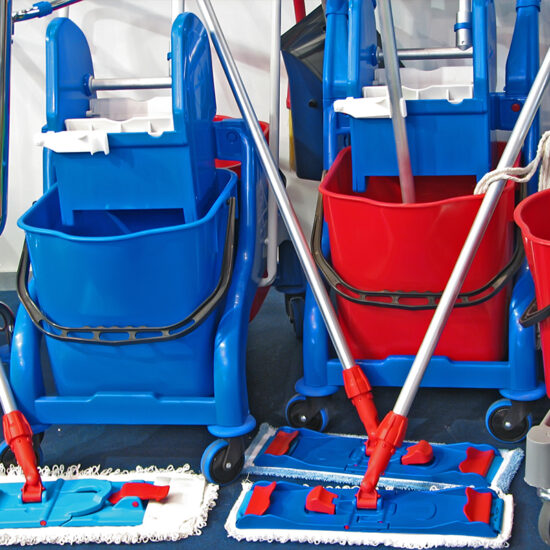 Get a Quote Today

You can be confident you will receive a safe, dependable, and high-calibre cleaning service from NECS as we are ISO 9001, ISO 14001, ISO 45001, Constructionline Level 2 and BICSc certified. 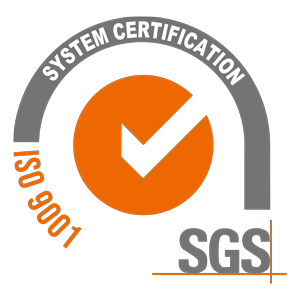 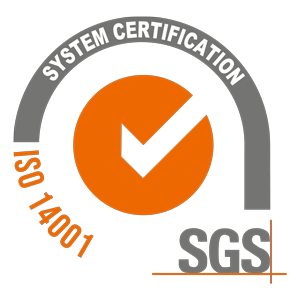 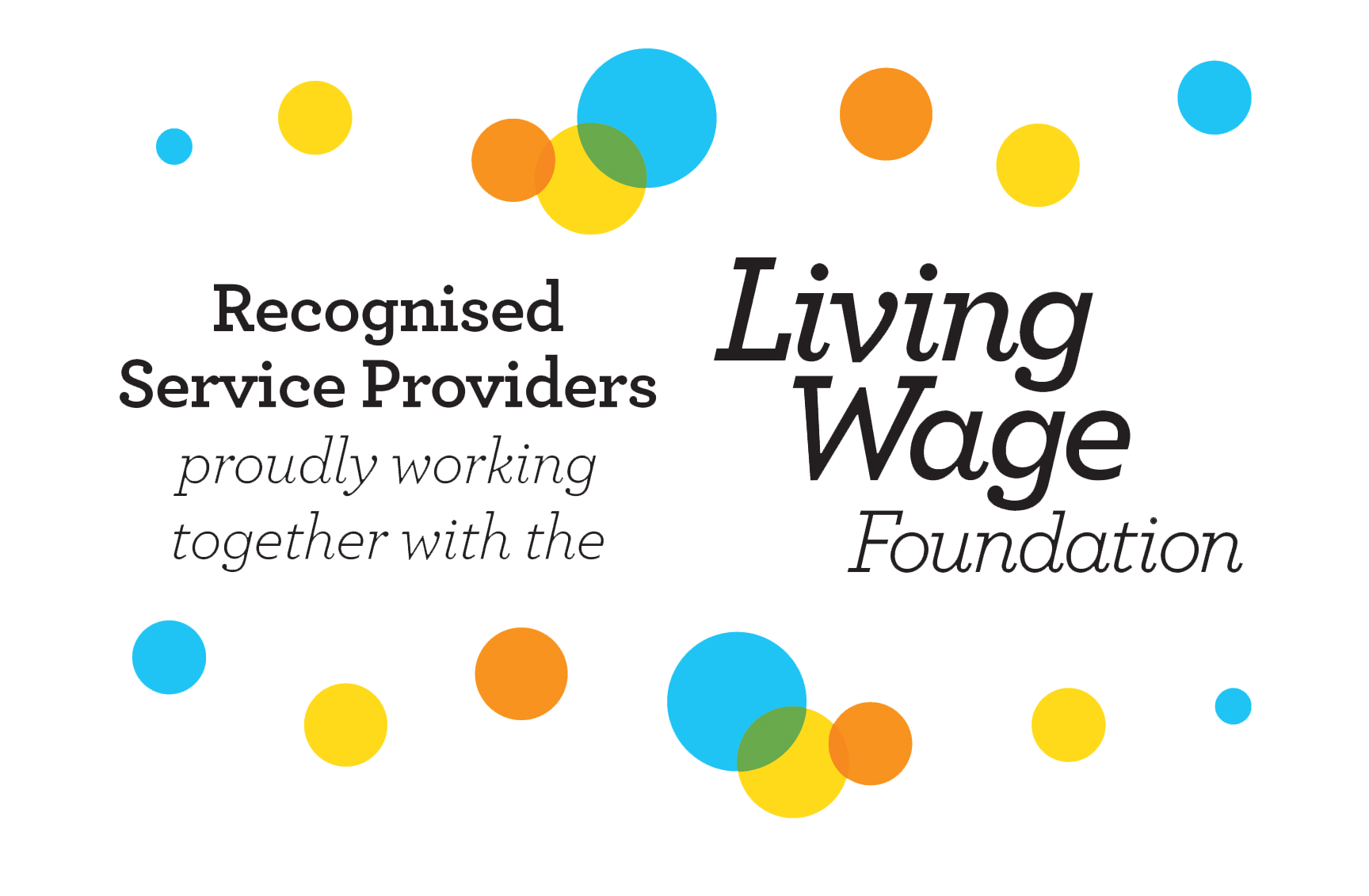